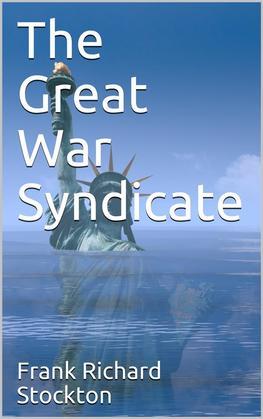 In the spring of a certain year, not far from the close of the nineteenth century, when the political relations between the United States and Great Britain became so strained that careful observers on both sides of the Atlantic were forced to the belief that a serious break in these relations might be looked for at any time, the fishing schooner Eliza Drum sailed from a port in Maine for the banks of Newfoundland.

Detailed accounts of the affair came rapidly, but there was nothing in them to quiet the national indignation; the American flag had been hauled down by Englishmen, an American naval vessel had been fired into and captured; that was enough No matter whether the Eliza Drum was within the three-mile limit or not No matter which vessel fired first If it were the Lennehaha, the more honor to her; she ought to have done it From platform, pulpit, stump, and editorial office came one vehement, passionate shout directed toward Washington.

Like a time machine back to what war could have been.