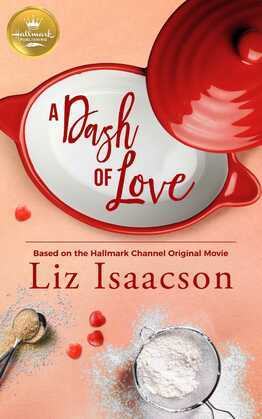 A Dash of Love

In cooking and in love,
sometimes you have to improvise…


When Nikki lands an assistant job at her idol’s restaurant, she’s sure her next big break is around the corner. After a rocky start, she befriends Paul, the handsome executive chef. Although he graduated from culinary school, and Nikki’s a self-taught cook, the two begin bonding in the kitchen.

But Nikki’s new boss, Holly Hanson, turns out to be anything but admirable. She'll stoop to anything to save her restaurant, and Nikki and Paul both pay the price.

Can they win against the scheming of a celebrity chef? Maybe, with some creative thinking...and a dash of love.