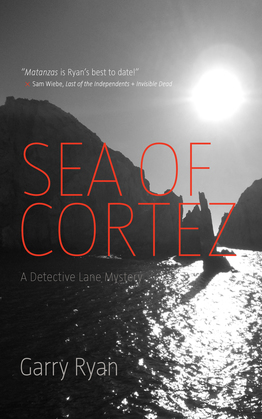 by Garry Ryan (Author)
Buy for $11.99
Fiction Mystery & detective Police procedural English literature American and Canadian literature
warning_amber
One or more licenses for this book have been acquired by your organisation details

After a series of assassinations rocks Calgary’s underworld, Detective Lane is conscripted along with his husband Arthur into working undercover to seek out links in the Mexico - Canada drug connection and stop the violence.

As tensions mount back in Canada and outright war on the streets seems imminent, the laconic detective and his allies must use some unorthodox tactics to avert disaster in the Gulf of California and dismantle the cartel.