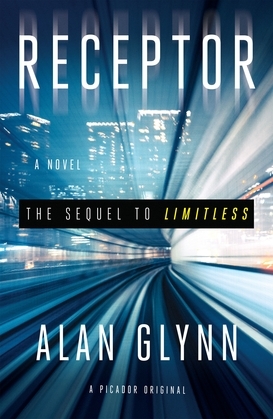 On a Friday evening in 1953, Madison Avenue ad executive Ned Sweeney enjoys a cocktail in the apartment of a strange and charismatic man he met hours earlier. Ned doesn't know it, but he has just become a participant in Project MK-Ultra, a covert, CIA-run study of mind-control techniques. The experience transforms Ned, pulling him away from his wife and young son and into the inner circles of the richest and most powerful people of his day. In a matter of months, he is dead.

It is a tragedy Ned's family struggles to understand, then tries to forget . . . but some skeletons refuse to stay buried. More than sixty years later, Ned's grandson Ray is introduced to a retired government official who claims to know the details of Ned's life and death. Ray is prepared to dismiss the encounter, until he discovers that the now-elderly man once worked for the CIA. Ray digs deeper, and begins to question everything as he uncovers rumors of a mysterious "smart drug"?a fabled black-market cognitive enhancer called MDT-48.