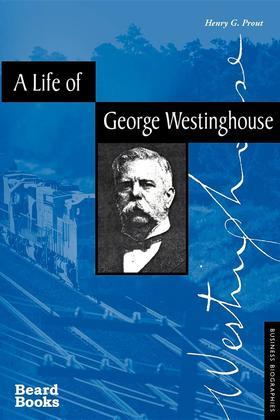 A Life of George Westinghouse

This penetrating biography of George Westinghouse is a testimony to one of the greatest inventors of the last half of the nineteenth century and the first part of the twentieth century. He was a prolific inventor, filing for 400 patents in 48 years. What is most significant is that he was primarily interested in fundamental things that would advance civilization, particularly the evolution of transportation and the manufacture of power. His contributions to the field of transportation included the air brake, power signaling and switching, and the friction draft gear. In the field of energy, he developed the use of alternating current for the transmission and employment of electrical energy. He was the founder of Westinghouse Electric and Manufacturing Company.