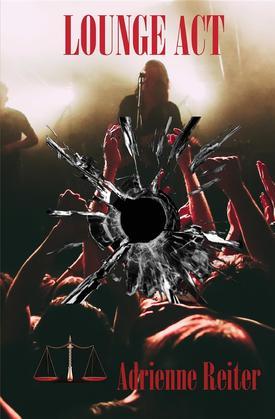 Los Angeles private investigator and former LAPD cop Brittany Wolfe has spent years picking up trails and taking names. Still, nothing could have prepared her for the challenges her new client, media queen Cherry Starlet, has set in her path. Star-struck media hang on her client’s every word as Brittany tries to locate Cherry’s rock star husband Donatus Sun. When Donatus, the voice of a generation, is found dead from an apparent self-inflicted gunshot wound to the head, the number of copycat suicides begins to multiply exponentially as postmodern generation Donatus fans check out. Brittany finds herself navigating the sex and drug fueled worlds of the LA and Seattle rock ‘n’ roll scenes as she works to lift the lid on the media’s manipulation of the case, all the while unraveling the evidence that more and more points a finger at her client.