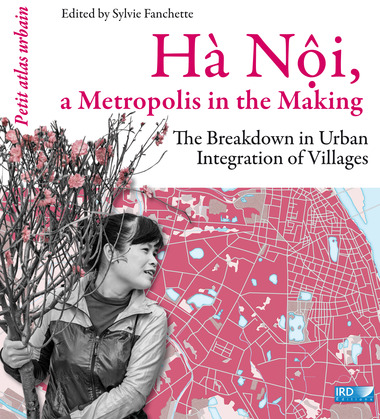 Hà N?i, a Metropolis in the Making

Built on 'the bend in the Red River', Hà N?i is among Southeast Asia's most ancient capitals. Over the centuries, it took shape in part from a dense substratum of villages. With the economic liberalisation of the 1980s, it encountered several obstacles to its expansion: absence of a real land market, high population densities, the government's food self-suffciency policy that limits expropriations of land and the water management constraints of this very vulnerable delta. Since the beginning of the new millennium, the change in speed brought about by the state and by property developers in the construction and urban planning of the province-capital poses the problem of integration of in situ urbanised villages, the importance of preserving a green belt around Hà N?i and the necessity of protection from flooding. The harmonious fusion of city and countryside, which has always constituted the Red River Delta's defining feature, appears to be in jeopardy. Working from a rich body of maps and field studies, this collective work reveals how this grass-roots urbanisation encounters 'top-down' urbanisation, or metropolisation. By combining a variety of disciplinary approaches on several different scales, through a study of spatial issues and social dynamics, this atlas not only enables the reader to gauge the impact of major projects on the lives of villages integrated into the city's fabric but also to re-establish the peri-urban village stratum as a fully-fledged actor in the diversity of this emerging metropolis.