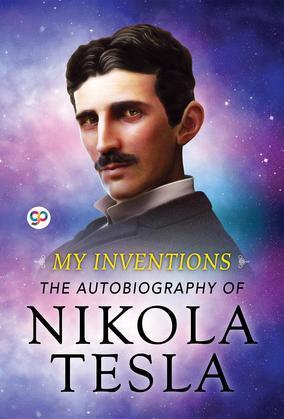 Nikola Tesla (1857-1943) was a revolutionary Serbian scientist who forever changed the scientific fields of electricity and magnetism. His research laid much of the groundwork for modern electrical and communication systems, and his impressive accomplishments include development of the alternating-current electrical system, radio, the Tesla coil transformer, wireless transmission, and fluorescent lighting.

His dream of wireless communication came to pass in both the radio and eventually the cell phone. Yet his story remains widely unknown. History buffs, science enthusiasts, backyard inventors, and anyone who has ever dared to dream big will find the life of Nikola Tesla, written in his own words, engaging, informative, and humorous in its eccentricity.