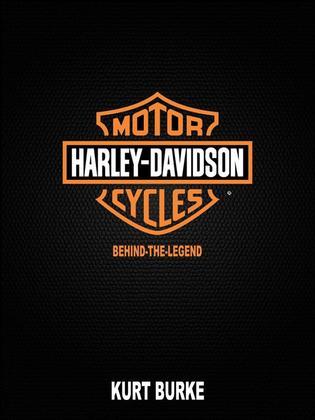 Harley-Davidson are two words that evoke the search for freedom as well as the “Made in America” tradition. The unique sound, the popular chopper handlebars and the famous logo have all become part of the American pop culture if not of the entire world. This book brings together the history and the mechanical evolution of the company's engines. It continues describing the main motorcycle model families and digs down to describe the most famous models Harley has ever produced. A final chapter is dedicated to the successful brand's phenomenal rise in the twentieth century and how Harley Davidson has become a symbol of freedom and rebellion. The book is fully illustrated with pictures of the bikes.