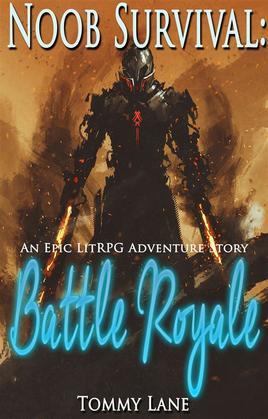 Life or Death is sometimes not a matter of choice!

Noobs are usually the first to die in MMORPG games, so that should have been the fate of this lonely noob.

A Chance encounter with a commando man who has something to prove, ups the odds of survival of our hero noob.

Everything won't be easy though as they battle to stay alive in a kill or be killed scenario.

Starting with nothing but a battle axe, a parachute, and dumb luck, can our noob stay alive in this episode or meet a certain demise?

Buy this short story tonday and find out what happens in our gamelit / litRPG book!