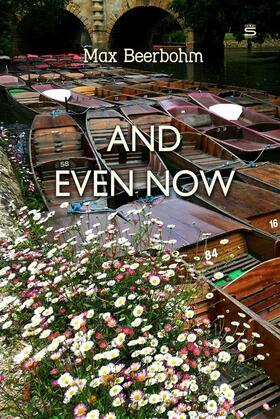 by Max Beerbohm (Author)
Buy for €2.99 Excerpt
Nonfiction Humor Form Essays
warning_amber
One or more licenses for this book have been acquired by your organisation details

I offer here some of the essays that I have written in the course of the past ten years. While I was collecting them and (quite patiently) reading them again, I found that a few of them were in direct reference to the moments at which they were severally composed. It was clear that these must have their dates affixed to them. And for sake of uniformity I have dated all the others, and, doing so, have thought I need not exclude all such topical remarks as in them too were uttered, nor throw into a past tense such of those remarks as I have retained.