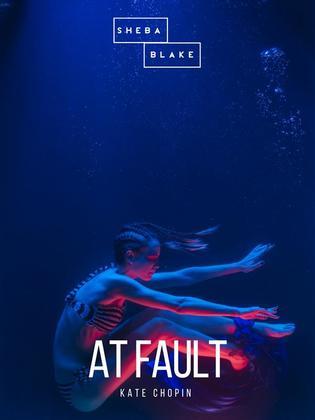 Groundbreaking author Kate Chopin was known for her innovative portraits of nineteenth-century heroines facing the challenges of life under strictly constrained gender roles. At Fault is a richly detailed historical romance set on a Louisiana plantation that delves deftly into the tangled web woven by a trio of star-crossed lovers whose lives have been rent asunder by misbegotten passion.

Kate Chopin (February 8, 1850 – August 22, 1904), was an American author of short stories and novels based in Louisiana. She is now considered by some scholars to have been a forerunner of American 20th-century feminist authors of Southern or Catholic background, such as Zelda Fitzgerald.