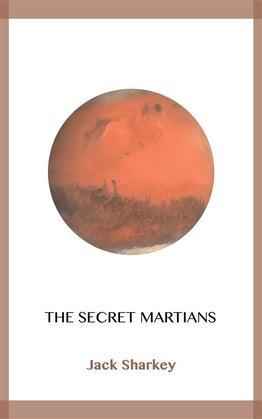 Jery Devlin had a most unusual psychic power: He could detect the logical flaws in any scheme or misleading statement--on sight. Even those that eluded the best brains in the solar system. So when the Chief of World Security told him he had been selected to solve the system's greatest mystery, the disappearance of an entire boy scout troop from a ship in mid-space, Jery had only one reservation: encountering a beautiful woman. Nearness to a hot babe always triggered his nerd gene and he lost the ability to think. On Mars this master spy of the red planet found his hands full just dealing with the intricate maze of out-of-this-world double-dealing. Then he met Snow, the woman with the cornsilk hair and out-of-this-world figure, and his mind went blank. Soon she stole his World Security ID, then she stole his heart, then she saved his life! Or was that just a trick to keep him from rescuing the scouts and discovering the existence of the fabled secret Martians?