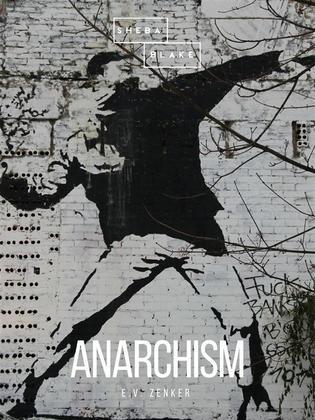 Today, anarchism is often dismissed as a poorly-thought-out excuse for mayhem used by miscreants bent on destruction. However, in truth, the concept of anarchism has been explored -- and sometimes championed -- by many of history's most important political thinkers. This fascinating volume takes a detailed look at this often-misunderstood political philosophy.

Zenker graduated from high school in Vienna and studied law . He was editor of the magazine founded in 1898 Die Wage. Viennese weekly journal for politics, economics, literature and art as well as chairman of 1906 founded Viennese association for marriage reform.

Zenker's best-known work is his anarchism book, which also appeared in English and Russian translation and, although Zenker makes no secret of his opposition to anarchism , in 1979 reprinted by the West Berlin anarchist Libertad Verlag .