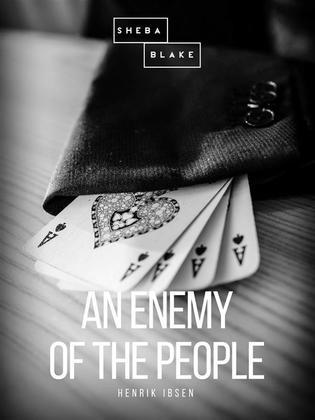 An Enemy of the People

An Enemy of the People is an 1882 play by Norwegian playwright Henrik Ibsen. Ibsen wrote it in response to the public outcry against his play Ghosts, which had challenged the hypocrisy of Victorian morality. According to Ellen Mortensen (Ibsen Studies v.7, 169), the words scandalous, degenerate, and immoral were hurled at both the play and its author because of its open discussion of sex outside of marriage and its portrayal of one the consequences of that life style—syphilis.

Ibsen's own view appears to have been more balanced. According to a widely quoted passage from a letter to his publisher in Copenhagen, Denmark, he wrote: "I am still uncertain as to whether I should call it a comedy or a straight drama. It may [have] many traits of comedy, but it also is based on a serious idea."