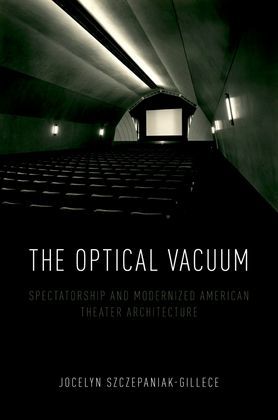 Between the 1920s and the 1960s, American mainstream cinematic architecture underwent a seismic shift. From the massive movie palace to the intimate streamlined theater, movie theaters became neutralized spaces for calibrated, immersive watching. Leading this charge was New York architect Benjamin Schlanger, a fiery polemicist whose designs and essays reshaped how movies were watched. In its close examination of Schlanger's work and of changing patterns of spectatorship, this book reveals that the essence of film viewing lies not only in the text, but in the spaces where movies are shown. The Optical Vacuum demonstrates that our changing models of cinephilia are always determined by physical structure: from the decorations of the palace to the black box of the contemporary auditorium, variations in movie theater design are icons for how viewing has similarly transformed.