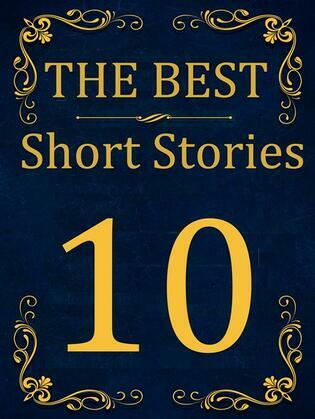 Miss Martha Meacham kept the little bakery on the corner (the one where you go up three steps, and the bell tinkles when you open the door).

Miss Martha was forty, her bank-book showed a credit of two thousand dollars, and she possessed two false teeth and a sympathetic heart. Many people have married whose chances to do so were much inferior to Miss Martha's.

Two or three times a week a customer came in in whom she began to take an interest. He was a middle-aged man, wearing spectacles and a brown beard trimmed to a careful point.

He spoke English with a strong German accent. His clothes were worn and darned in places, and wrinkled and baggy in others. But he looked neat, and had very good manners.

He always bought two loaves of stale bread. Fresh bread was five cents a loaf. Stale ones were two for five. Never did he call for anything but stale bread.

Once Miss Martha saw a red and brown stain on his fingers. She was sure then that he was an artist and very poor. No doubt he lived in a garret, where he painted pictures and ate stale bread and thought of the good things to eat in Miss Martha's bakery.

Often when Miss Martha sat down to her chops and light rolls and jam and tea she would sigh, and wish that the gentle-mannered artist might share her tasty meal instead of eating his dry crust in that draughty attic. Miss Martha's heart, as you have been told, was a sympathetic one.

The Lady, or the Tiger?