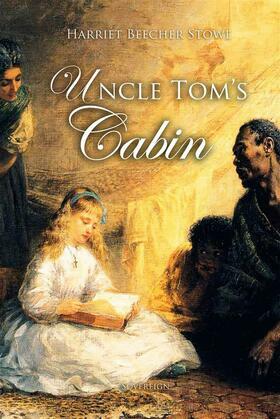 Uncle Tom's Cabin is a hugely influential story written by Harriet Beecher Stowe, a Connecticut-born teacher at the Hartford Female Academy and an active abolitionist. Stowe featured the character of Uncle Tom, a long-suffering black slave around whom the stories of other characters revolve. The sentimental novel depicts the reality of slavery while also asserting that Christian love can overcome something as destructive as enslavement of fellow human beings.