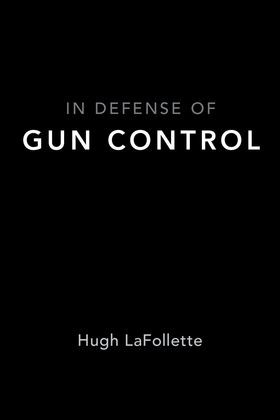 In Defense of Gun Control

The gun control debate is more complex than we often acknowledge. What is often phrased as a single question -- should we have gun control -- Is actually made up of three distinct policy questions. First, who should we permit people to have guns? Second, which guns should be allowed? Thirdly, how should we regulate the acquisition, storage, and carrying of the guns people may legitimately own? To answer these questions we must decide whether (and which) people have a right to bear arms, what kind of right they have, and how stringent that right is. We must also evaluate divergent empirical claims about (a) the role of guns in causing harm, and (b) the degree to which private ownership of guns can protect innocent civilians from attacks by criminals, either in their homes or in public.

Hugh LaFollette sorts through the conceptual, moral, and empirical claims to fairly assess arguments for and against serious gun control, and ultimately argues that the US needs far more gun control than we currently have in most jurisdictions.