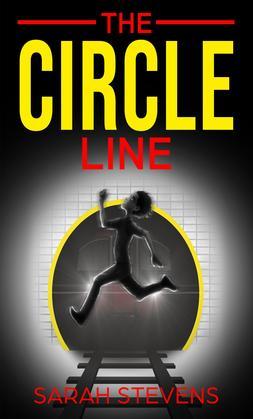 Ben has had enough! Too many changes and too much sadness for one 12 year old. With the loss of his father, he’s run away from the children’s home and has decided to stay put on the Circle Line in the London Underground, until he can decide what to do.

But he’s realising that it’s no place for a child to be living: surrounded by worrying commuters, watchful guards, shifty gangs; and hiding in claustrophobic and dangerous tunnels to keep out of their way.

He’s becoming more and more frustrated in his efforts to help the people he meets, he’s missing his dog Dave and he has no idea as he hides in cold dark corners, about the deadly troubles that are awaiting him on his perilous journey.