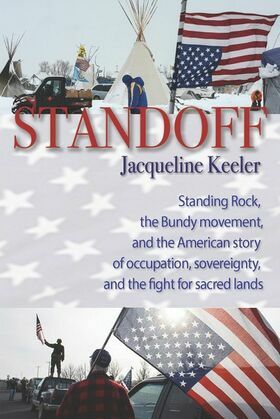 Founder of Eradicating Offensive Native Mascotry and #NotYourMascot, Keeler is a well-known spokesperson on Native American identity and land issues and has been interviewed on MSNBC and BBC World.

Keeler is a regular contributor to Yes! magazine, and her work has appeared in The Nation and on Salon.com.

A long-needed new perspective on indigenous land rights and the historically entrenched cultural battles between Native peoples and settlers.

Interest in this subject is growing due to the Trump administration's attack on public lands including the new Bears Ears National Monument, which is supported by thirty Native tribes.