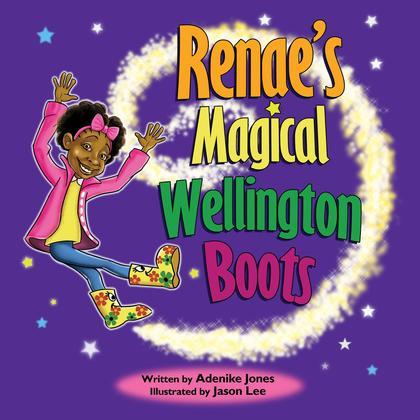 Renae and Her Magical Wellingtons

When Renae is given a pair of wellington boots for her 9th birthday, she always had an idea that they were not just your typical wellingtons. But she never imagined they would take her to a magical place full of wonder. What harm could taking her wellingtons off cause in such a beautiful place? It’s not long before she finds out and suddenly finds herself and her new found friends, Alex and Charlotte captured by Elenora, a tall, mean, unpleasant woman that takes ownership of her beautiful wellingtons.

They have to find a way of getting back home before darkness falls. Together the children form a plan, but it’s doesn’t go without its hitches and upsets.

Is it all in her imagination?