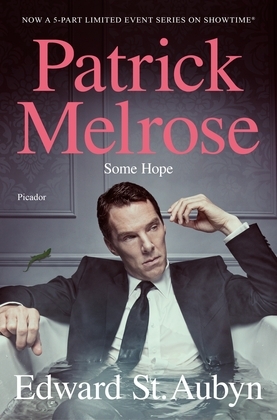 Some Hope, the third installment in Edward St. Aubyn's wonderful, wry, and profound Patrick Melrose Cycle, is centered on a dinner party, attended by the illustrious and profane elite of British society. Patrick, who is now thirty and trying to recover from his addictions, considers becoming a lawyer, having spent most of his inheritance and in need of a job. Some Hope sees Patrick interacting with the contemptible but always fascinating British aristocracy again, and discovering that there might indeed be some hope for him after all.