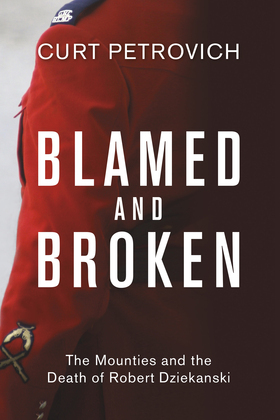 How a few fleeting frames of video led to a frustrating search for justice tainted by ego, bias, and a desire for vengeance.

Images of Robert Dziekanski convulsing after being shocked by a Mountie’s Taser went viral in 2007. International outrage and domestic shame followed the release of that painful video. It had taken just twenty-six seconds for four Mounties to surround and discharge their Tasers on the Polish would-be immigrant at Vancouver International Airport.

A decade later, after millions of dollars spent on an inquiry and bungled prosecutions laden with bias and interference, a story has emerged that reveals what happened to those whose lives remain marked by what happened in those twenty-six seconds.

Twenty-Six Seconds turns the familiar “Bad Cop” narrative on its head, offering a less tidy version of the truth, written by an experienced, award-winning CBC investigative journalist who has covered every step of the story since the day Robert Dziekanski died.