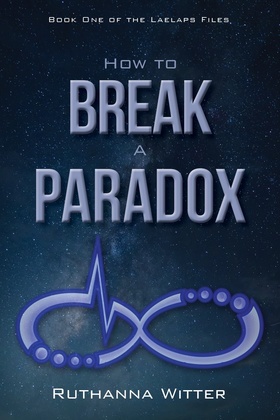 How to Break a Paradox

“They weren’t here to steal. They were here to kill me… worse yet, I had the dreadful sense that this wasn’t the end. It was the beginning of something worse. Something much worse.” Working as an undercover hacker for the FBI, Amber Gibson lives her life from one daring encounter to another; she thrives on it. But when her world is turned up-side-down, she is forced to live with one foot in reality and one in the cyber realm. Coaxed out of her isolation by a solitary friendship, she soon finds herself surrounded by caring people. Associating with them would endanger their lives, but perhaps it would be worth the risk. Attempting to conceal her broken past, she does her best to begin again and carry out the charade of a normal life. However, bridging the two worlds proves immensely more dangerous than Amber anticipated. Too late, she learns that, unlike computers, reality cannot be reprogrammed.