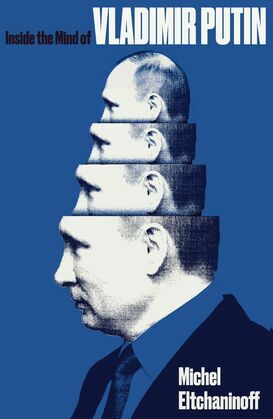 Inside the Mind of Vladimir Putin

The Russian president's landmark speeches, interviews and policies borrow heavily from great Russian thinkers past and present, from Peter the Great to Dostoevsky and Solzhenitsyn. They offer powerful visions of strong leaders and the Russian nation: they value conservatism and the Slavic spirit. They root morality in Orthodoxy, and Russian identity in the historic struggle with the West.

Today, Putin manages and manipulates those same ideas in his 'defense' of 130 million ethnic Russians against the world. With the annexation of Crimea, the war in Syria and shock election results across the West, the challenge of decrypting his worldview has become more pressing than ever. From a Eurasian Union to a new Russian Empire, this is a revealing tour of Kremlin doctrine and strategy, viewed through its philosophical roots.