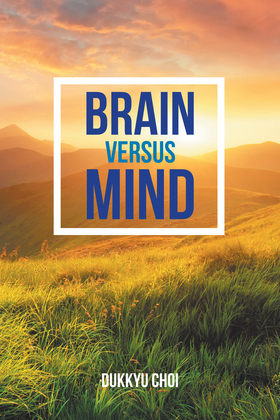 The book is divided into three partsThe Mind in Every Day Living, The Mind and the Dream World, and The Mind after Death. Due to the immateriality of mind or consciousness and the unknown mechanism thereof, the terms such as consciousness, mind, thought, emotion, and the like are not clearly defined, even in the twenty-first century, Choi Writes. To discover the mechanism and to define the terms clearly are my concerns in this book. He adds that one of his objectives is to prove continuity of consciousness after death.

The first five consciousnesses are our sense consciousnesses, Choi explains, while the sixth consciousness, called the mano-vijnana, is generated by the sixth organ, referred to as the organ of mind or root of mind. What exactly that is, Choi continues, we do not know. However, it is crystal clear that the sixth organ is not the brain. It must be a nonphysical and immaterialistic organ that is capable of reading something.