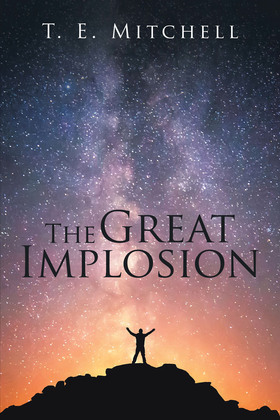 This book uses classical examples to explain the complex order of events that created our universe. Force diminished, creating energy, and energy divided four times, creating particles with mass. The premise, The universe is the way it is because it is the only way it can be, is our guide to how the universe created itself.

Space, the final frontier for physicists, is stripped of its secrets in this book. The universe had a beginning, and it will have an end only to begin again in an endless cycle. Space and time are not infinite; they are finite.