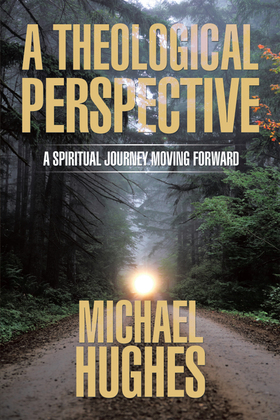 For several years now I have been in seminary studying Gods word focusing on the effects on mankind and the society in which I live. It is very prevalent that the direction we are headed in is not the moral compass of Gods way. This is the reason I have written this Theological perspective in the hopes that these words will touch the hearts and souls of those who are in the dark and seeking the light of The Good News.

When it comes to power, privilege, and oppression in this country, it is not hard to see the effects it has made on society. This is a great topic at a great time. When you talk about the family, it has been divided into the haves and the have nots. Those who have the economic resources to survive and those that do not.
The family is the foundation that God set into place for man to grow through the ages, but in a society, were God has been taken out of the family, dysfunction is the order of day.

The attack is not only on the Black family, but also on the White family, Mexican family, and any another race. I have always said that when we went to war in Viet Nam in the sixties, that conflict set the Black community back twenty years. The loss of Black men in that war was huge. Had they returned to their communities they would have made a positive impact on a whole new generation and would have been able to stabilize families and contribute to a positive environment.

When you talk about education you can see the effects in the number of private schools and charter schools that have come about in the last twenty years. The public system has fallen and the focus is not on the children that go through that system. The education system in America is under staffed and underfunded. With education, we have created a system of privilege were only those who can afford it
will get a quality education. Integration was good in some systems but education has proven that when black children were taught by black teachers in black systems, the nurturing of their education was also there. Better blackboards did not aid in the vision to promote the talented 10th.

Media, TV and any other source of communication has not generated positive examples of inclusion for any race whether it be white or black. It is not about the shaping of peoples views, but making money to keep reality in the forefront of the mind. Real time has been an effective way of exposing the divides and power of the system in control and distraction of the factual issues that mean something to the masses.
This does not really mean much unless you are caught up in the world of darkness. The only thing that matters is Gods grace and salvation to bless those who are in the light and moving in the direction of righteousness. For when the horn blows all will bow down and praise the Holy name of Jesus.