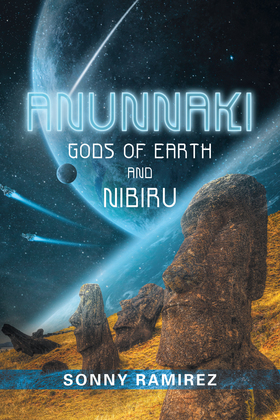 Humankind has been attempting to answer complex questions for thousands of years. Is there a God? Where do we come from? Is there life somewhere else? Are we alone? Who created us? Is there an afterlife? Is there hell?


In the early 1800s, over thirty thousand tablets were found in the ancient biblical city of Nineveh that included the Assyrian palace reliefs, the library of Ashurbanipal, and the Enuma Elish (also known as the Seven Tablets of Creation) that tell the story of the formation of the world and humanity and of the Anunnaki, gods who arrived from the heavens to create the human race. In a comprehensive study, Sonny Ramirez reveals translations of the findings as well as new discoveries in a passionate search for the truth about the origins of humankind as he attempts to piece together the Anunnaki connection and ultimately discover whether the gods of Earth, men, and Nibiru are still with us today.

Anunnaki Gods of Earth and Nibiru share and analyze ancient texts that will encourage others to open their minds, imagine the unimaginable, and dream of the possibilities that an endless universe can hold.