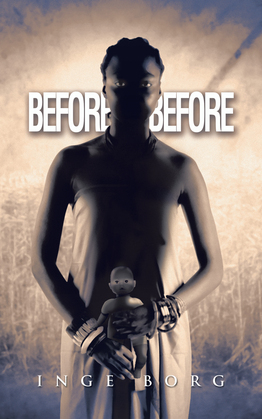 These loosely connected short stories describe fragments of an expatriate German familys life in British colonial Africa and a gradual transition to Britishness. A more-systematic memoir from the viewpoint of my mothers family is contained in the earlier Seven Maids, about seven generations of mothers and their eldest daughters. The current collection begins almost a century ago with my fathers early days as a shipping agent on the Gold Coast (now Ghana), - this books cover is based on one of his own photographs from that time.

A later stage of my life in Northern Rhodesia (now Zambia) is enshrined in the general title Before-Before, an attractive idiom for the olden days, as was used by my Zambian cook, Andy.