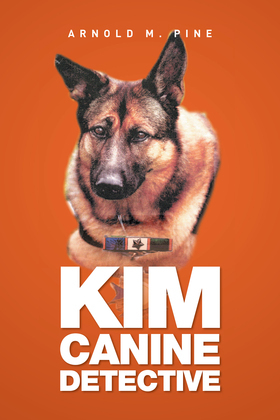 As a former canine Police Detective, I wrote this book to show the public how the German Shepherd Breed proved their value to the Police Department as they did during World War 1 to the Military. I dont know when they acquired the nickname of Police Dog, but it was well-deserved. I used all the techniques I learned in the German Shepherd Academy., and I used so many talents that came to me instinctively. When I became a full-fledged member of the Burglary Squad in the 63rd Precinct in Brooklyn, New York, during the years 1956-1958, I proved my worth very quickly. The fame of our Squads successes spread nationwide; and Police Departments from several large cities sent representatives to ride with us. They returned to their own commands and set up Burglary Squads patterned after ours. When a dog gets the opportunity to perform the job he was bred for, you have a very happy dog.