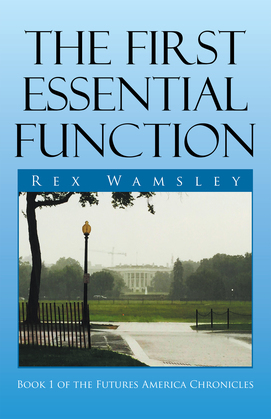 In an all too real scenario of whats happening in America today, as the United States struggles with its massive budget and trade deficits, and open border illegal immigration, terrorists who have acquired Saddam Husseins previously missing weapons of mass destruction are moving to pay back the great Satan who has been responsible for killing so many of them and their families. Gene Holmes and his Snow Leopard team, working for Americas National Security Advisor, are working desperately to find them and stop the attack.

You are about to begin one of todays most exciting thrillers that portrays the nation as it really is, the greatest debtor nation in the history of the world, and the forces at work to destroy its faade of wealth, liberty, and democracy. Written by a person who has spent his life protecting the nation, it is a grim reminder of just how far the nation has fallen and how great the threat to its citizens because of the greed and corruption of those taking the money in Washington.