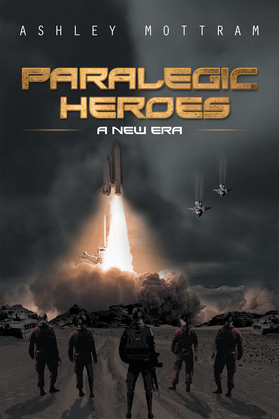 A Planetary invasion forces world leaders sign a multi-national alliance. Millions of civilians have been relocated to evacuation bunkers spread across the countries. After losing thousands of soldiers killed and wounded while defending their homelands, the need for manpower causes nations to create an elite Special Forces unit, consisting of troops who have lost their limbs, but are prepared to fight on. These elite soldiers will eventually bond together under a highly classified organisation known as the 'Coalition of Governments.' After a series of defeats and victories the elite units from numerous nations become stranded in Britain.