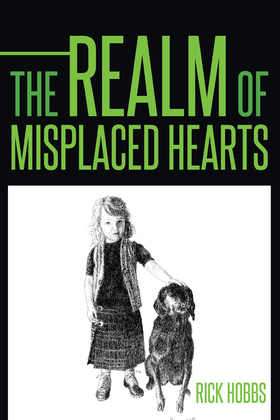 The Realm of Misplaced Hearts

A strange object is discovered on the ice during the annual Antarctic Search for Meteorites. On the same expedition, a couple falls in love and a child is conceived, an extraordinarily intelligent child, a scientific prodigy named Fiona. From an early age, there are things Fiona knows for which she has no reason of knowing. Random confluence of events or a carefully planned experiment? That is the question. But one thing is clear: Fiona is being watched. The supersecret organization known as the Channel has plans to exploit her special gifts. And then, there are the Others...

At all costs, Fiona must be protected. The future of the world is at stake.