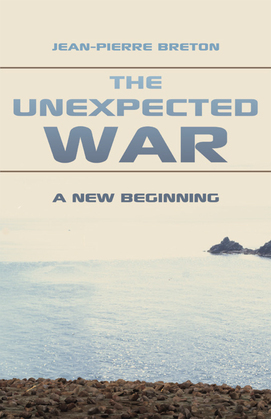 When the fiends invade Earth in search of a new home, millions of fiends and humans die. As chaos reigns all around them, a boy from the Peoples Liberation Force somehow finds love with a beautiful fiend amid his imprisonment. Together, Lance and Lara create lifeRashellia, the worlds first half-blood gifted with extraordinary powers. Since then, many lives have been lost in order to protect Rashellia, including Lancesor so he thinks.

When Lance awakens from the darkness of unconsciousness, he learns that Lara has sacrificed her immortality in return for his life. Unfortunately, their child, Rashellia, is missing. With the fate of the world at stake, Lance, Lara, and their friends begin recruiting supporters to help them in the war against the fiends and to retrieve what was stolen from them. Now with more at stake than ever before, everything comes down to one critical moment when fate will decide the future.

In this continuing saga, a young couple forges an unforgettable tale of love and survival together to save their daughter from an uncertain destiny.