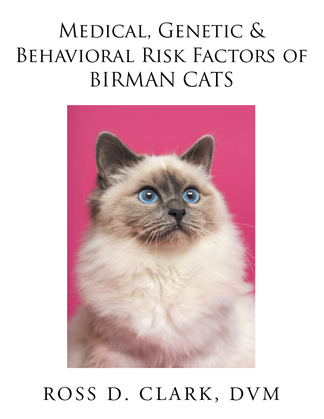 The Birmans origin is very unique and mysterious. It is said that the breed came about as the result of a miracle in Burma where the animal was considered sacred. The legend is that at the temple of Lao-Tsun, where a statue of the golden goddess Tsun-Kyan-Kse was kept along with one hundred white cats, an old priest, Mun-Ha, was killed by attackers. At the moment of his death, Mun-Has companion cat, Sinh, a white cat with amber eyes, immediately jumped on the priest and faced the goddess. As the cat did this, it is said that the priests soul entered the cat because the cats hair turned golden and its eyes became the same color blue as the goddess. The legs, face, and tail turned brown as the earth, except for the feet, which, resting on the priest, remained white. In seven days, Sinh died carrying the soul of Mun-Ha to paradise. The next day, all the other cats made the same transformation, which led the priests to regard them as sacred.

How this breed came to be around in the world is just as puzzling. It is believed that in 1919, two Birmans were shipped from Burma to France. Although only the pregnant female survived, this was enough to establish this breed across the world. The name comes from the French word for Burma, Birmanie. In 2014, the Birman was the fifteenth most popular long-haired cat according to CFA registration statistics.