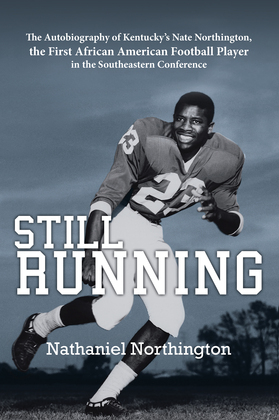 Seven days after Nate Northington was born, in October 1947, the NAACP made an appeal to the world on racism before the United Nations.

As Nate grew up within an ever-changing and often volatile world plagued by bigotry and hatred, even he could not have predicted what would happen twenty years later.

Destined to play football from an early age, Nate matured into a talented player whose good grades and competitive spirit quickly caught the eye of college recruiters. As he chronicles his journey from high school to his experience as the first black to sign an athletic scholarship at the University of Kentucky, Nate shares a glimpse into how he and other African American football players fought on the gridiron throughout the civil rights movement to achieve success both on and off the field. Every moment would lead up to the crucial period in American sports history when, after the sudden death of Greg PageNates close friend and teammatehe would break through the barriers of racism and become the first black to play football in the SEC.

Still Running is a story not only about the game of football and integration but also about one man who was inspired to keep running, find grace through Gods love, and ultimately become a sports pioneer.