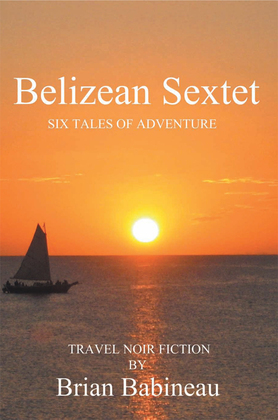 Brian was born and raised in Brantford, Ontario, Canada. He served four years in Ghana, West Africa as a volunteer with CUSO, Canadas version of Peace Corps. He taught high school English in Ontario before working as a Union organizer until his retirement.


A chapbook of some of his poems Murder, Mayhem and Misogyny was published by www.laurelreedbooks.bravehosts.com, He has written and produced a c.d. called Songs of Love, Longing and Loneliness. He annually revises his travelogue Think Belize! His one-act play Many Years Ago will soon be published by XLibris. Brian is working on a novel set in Belize featuring some of the characters in the Belizean Sextet. His blog on Belize is available at www.briansbelize.com.

In retirement, Brian and Evelyn work on their flower and vegetable gardens and raise poultry in their hobby barn. They both look forward every year to the next season of plays at the Stratford Shakespearean Festival and their next winter adventure in Belize.