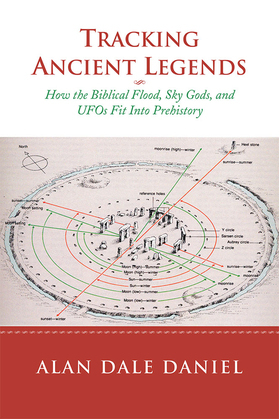 DNA evidence shows a small band of humans crossed out of Africa into Eurasia about 100,000 BC; however, why is lost to the primordial mists. But the why may be answered by primeval legends overlooked until now. The author theorizes that prehistoric legends may explain the flight from Africa. The model set forth is fascinating, as well as epic in scope.

Competing theories are examined, including the ancient astronaut concepts, and the foundations of theory itself. Are aliens from other worlds the source of our legends, or is something much more earthly and surprising the groundwork of our legendary past?