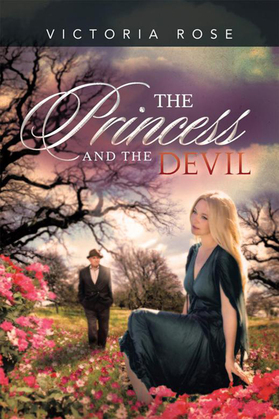 The Princess and the Devil

This true story is an unforgettable account of the severe abuse Megan Blankenship suffered at the hands of two abusive husbands. Megan relives her teenage years in a mental facility, the unforgettable secret that traced back three or four family generations and her love for one man that ended way too soon. Megan was brutally beaten, humiliated, starved, and sexually abused. This story awakens you to the truth about domestic violence. The scars of abuse can be devastating and the consequences can last a lifetime.
Megan reveals her relationship with three men in her life. Two, that abused her and one that adored her as his princess. Megan was only thirty years old when she met Clarence. Clarence was an 84 year old wealthy investor that introduced Megan to a world she never knew existed, a world full of kindness, love, gentleness and wealth beyond her imagination. Clarence lavished her with diamonds, furs, cars, new homes, expensive clothing and anything she needed or wanted.
This is an emotionally filled book that will leave the reader appalled at the torture Megan endured at the hands of two men. Megan's courage and determination helped her escape the torment of abuse.