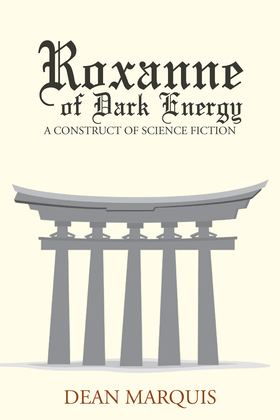 Corporal Budo Gresham and the other men of the US Eleventh Armored Calvary Regimenta.k.a. the Black Horse Regimentare serving on the border between East Germany and West Germany during the eighties, keeping a watchful eye on their Soviet counterparts on the other side. In the midst of a combat action, they are hit by what seems to be a nuclear explosionand find themselves suddenly transported to another dimension.

There, the men of the squad encounter strange creatures and living machines. They also meet Roxanne, who seems to be a little girl but is in fact an electromagnetic entity who guides them in this new place. Whats more, they soon learn that in this dimension, machines of destruction conquer worlds and turn life into one of three elemental states, each with a specific purpose. The machines recruit the squad members, giving them nine swords of dark energy to help fight their enemiesbut only time will reveal the true intentions of the machines.

In this epic work of science fiction, a group of men ripped through time and space to another dimension must make their way together with the help of an unlikely ally if they are to survive.