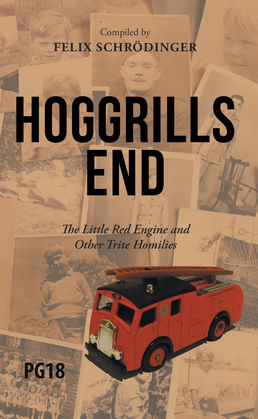 Schrdingers cat was an infamous and cruel thought experiment dreamt up in the last century to expose one of the mistaken ideas current in science at that time. Now the cat is out of the bag and, in revenge, he has written up his own ideas on the false trails that modern science has followed. With time to spare he has worked with a number of strange authors to collate this varied and thought-provoking anthology with themes varying from the Falklands War, LGBT, Eastern religion and even Russian spies in the Sub Continent.