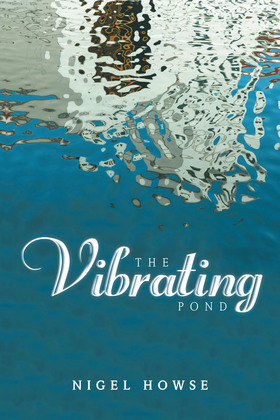 The Vibrating Pond is a collection of fiction pieces written over forty years . The phrase , ' The Vibrating Pond ' , while having strong affiliations with Britain and America , derives first from a poem from my book of poetry titled The Hammer Bird , published in 1985 .