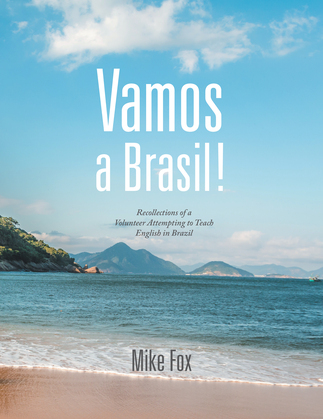 by Mike Fox (Author)
Buy for $4.99 Excerpt
Nonfiction Biography & autobiography Educators Travel South America Brazil Specialized guides Shopping
warning_amber
One or more licenses for this book have been acquired by your organisation details

This is the story of a visit to Brazil by Mike and his wife, Sylvia, in January 2008. Sylvia is a trained and experienced teacher; Mike is not, but he knows a smattering of Portuguese. They were invited to teach English in a mission school in the industrial city of Belo Horizonte, and the story covers their exploits and attempts to teach a lovable but very lively class of students from all over Brazil. Most of the action is set in and around Brazils fourth largest city, but they did board an eccentric train ride to the Portuguese colonial mining town of Ouro Preto. The icing on the cake was their last day spent in Rio and one of its favelas. They arrived in Brazil knowing no one, and they left having made a lot of friends.