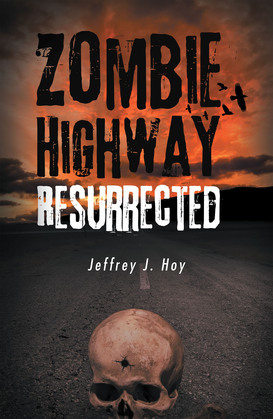 The zombie apocalypse had done a horrific number on the world a few years earlier, but somehow the state of Montana had come through better than most places in what had once been America. They had a working electrical grid, were able to manufacture diesel fuel, and had a passable government protected by a mostly green National Guard. Sure, there were still dead heads stumbling about, but not anything like what filled the huge urban areas. Up in GOB (Good Ol Boy) land, the survivors had cobbled together a semblance of what most had lost. Ted, a verbose ex-Gulf War veteran, worked for Zombie Express, the main trucking company that was helping stitch together the widespread groups of survivors. He left most of the driving to his partner, a fortyish black woman who furtively referred to him as the Old White Dude. They had a professional respect for each otherof sorts. Having been of roughly retirement age in the world of before, Teds attitude with her was a bit dated, and she did not appreciate all the sexual innuendos. All in all, they did their best to survive the aftermath of the apocalypse . . . and each other.