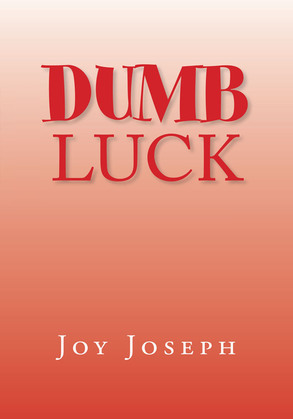 Tom Ludwig and Mark Carlino are two top notch detectives. Mostly they handle
hard driving cases that take them to the far corners of their precinct.

For a change, they are assigned to the seemingly innocent death of an elderly
bellhop at one of the most exclusive hotels in town. Innocent until the medical
examiner speaks.

This innocuous beginning leads them to eight murders in the span of one week.
The cast of characters they will meet includes a backroom politico, who can raise
money or order hits, an alcoholic hit man, a middle aged spinster, an embezzler,
an Italian opera star and a hotel owner going broke, among others.

Come travel with them as they spend their week in relative luxury looking for their
suspect in the better parts of town while solving a spree of murders.