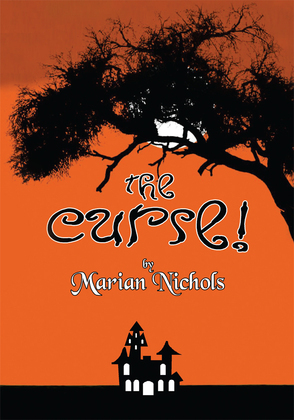 Myra finds herself standing in front of an old abandon house on a thunderous night. Her car had run into a ditch during the storm and it look like she would need to take shelter inside. But she was not alone and her host was a little upset at this unwelcome invasion.
By morning, Myras investigation of the three-story manor and the meeting of the ghost reveal a hundred year old murder. What more, the uncanny resemblance between Myra and the Ghost Mariah is more than coincidental. Why are the spirits trapped in this house? And what of the Dark Spirit that holds them there and feed off their terror?
Can the psychic, Adrian, whom Myra had employed for help, release Mariah and the other spirits without harming Myra who has a paranormal connection with this house, its resident and its past?
Venture with him into the very bowels of the Earth as Adrian attempts a rescue of Myras astral body that has been taken by the Dark Spirit into Hades itself.
But there is a surprise ending, for just when you think it is the end, it is actually the beginning of an adventure to end the Curse. But it can only be removed at the time it was first place on the ancestor of the Worthington family, yes they must travel back into time.