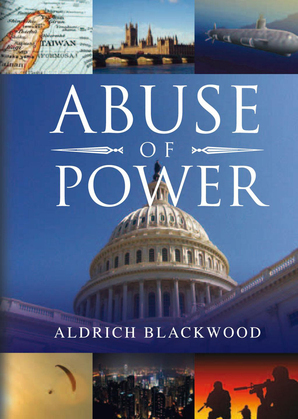 A retired Army counterintelligence officer finds his life as an attorney interrupted, while visiting Washington DC. The purpose of his visit was to prepare the defense of a Senator, but that purpose was changed by a series of independent incidents, astonishingly leading him to his military service in the Republic of Vietnam. Developments never anticipated, forced him to abandon the legal world and reenter the life he thought he had left behind. In a race to save his friends patents of an advanced weapon system and patents of a life work on rocket guidance systems, he is challenged by a cartel of corrupt politician and rich firms. To his surprise, he finds a web of espionage by KGB sleepers working inside the U.S. Intelligence Service, the powerful Russian Mob, and Chinese intelligence, united in the pursued of his friends capture or the patents. His life is further complicated by the temptations of three extraordinary women competing for his attention accompanying them on their escape from the United States. This race against time to secure the patents documents, takes him into the most extraordinary trip to the Pacific Islands and around the world, eluding the most impressive display of abuse of power and ruthless confrontation with espionage. A thriller of nonstop action from cover to cover.