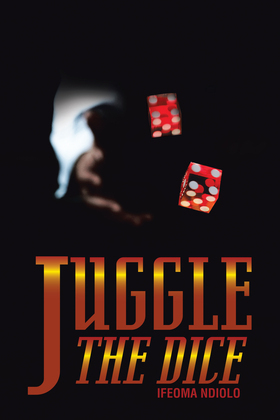 Life remains a mystery and whatever action we undertake in life is a risk. Just like the act of juggling a dice, one never knows what number will be thrown up. As we carry on with the game of life, we play by whatever number emerges and try our very best to make the most of the opportunities presented to us.

Man is created to be different and no one man is the same as another. Each being remains special and with peculiar features crafted by the Master chess player, God. He is the creator and holds the aces just like in the game of chess. A lot of times things do not turn out the way we have planned or expected it, just as in the stories I have told here but we keep going on until the race is over.

Each story has its own peculiar characters or actors playing on the stage called life. The outcome of their situation is largely dependant on their ability to take full advantage of the chances thrown their way which is determined by forces way beyond their control.